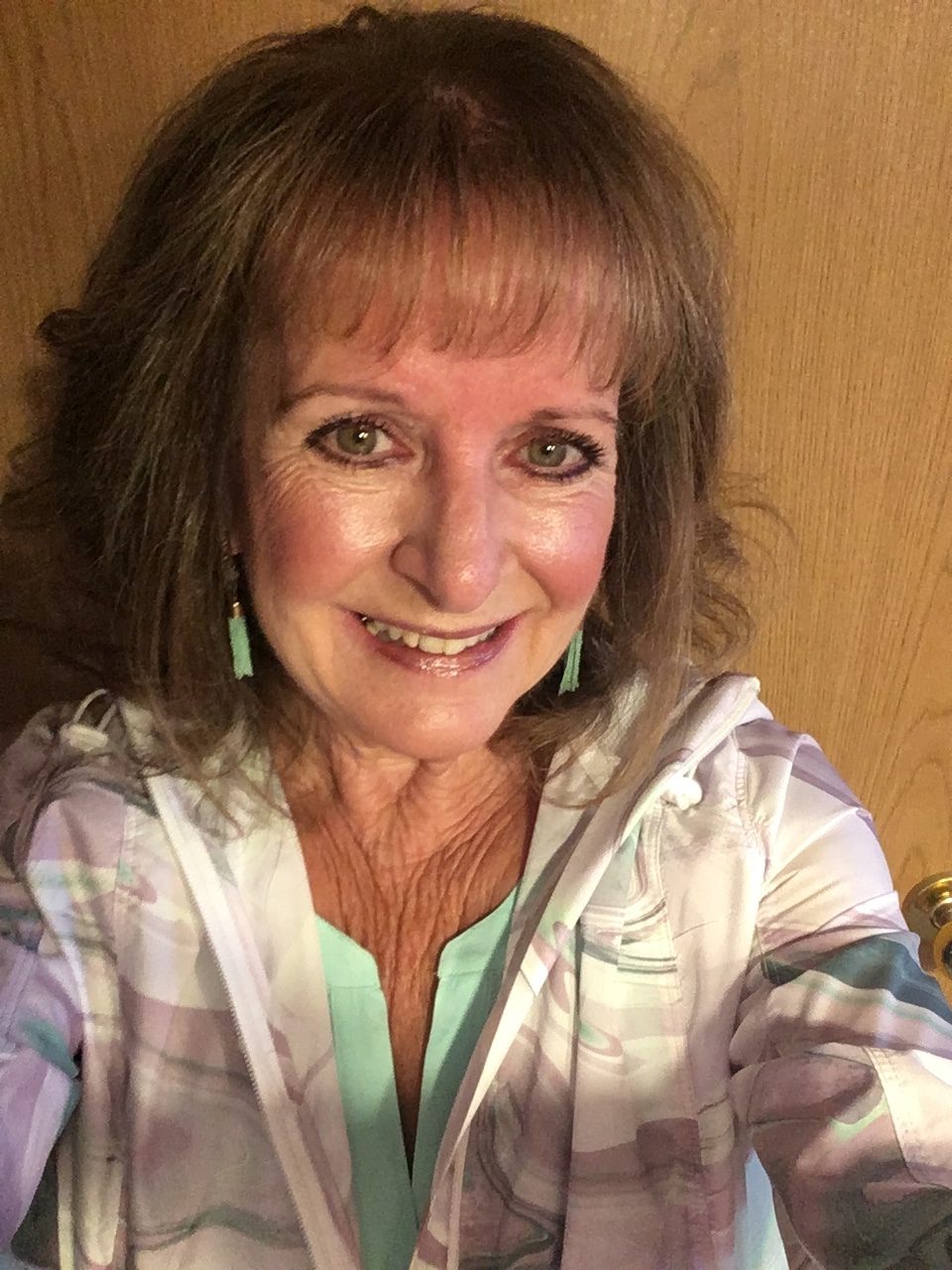 Nancy Hesketh has been involved in the forest industry for over two decades. During that time, she has worked for licensees, sawmilling equipment manufacturers, and logging equipment manufacturers. In her current role as the office administrator for the Interior Logigng Association, Nancy has brought her knowledge of the industry and her love for the logistics side of things to help execute the association’s annual event and become a wealth of knowledge for logging contractors.

CFI: What led you to become involved in the forest industry?

It wasn’t a conscious choice; it’s just that’s where the path led me. I started out right out of school at a company called WellWood of Canada. It was a downtown job – I grew up in the lower mainland B.C., in Delta. It was in a high-rise in Vancouver, and that was exciting for me. It was a licensee’s head office. I was there a long time, doing clerical work. Then, I got married, had kids and decided to stay home for a while. Then, we moved to the Interior and there was a big company up here in the Interior; it was in the forest industry, in a different capacity – an automated sawmilling equipment company that built the machinery inside mills. Throughout working there, they would take us on mill tours to see how the wood was processed.

Then, I moved to Finning, an equipment dealer for the forest industry. There were a lot of contractors that came into Finning, and it was one of the contractors who told said the ILA was looking for somebody and asked if I would be interested. He has since passed away – Terry Caneshenko. He was a big force in the industry. I came in, and that was almost 20 years ago.

This job has evolved over the years with doing the show, from helping out at the beginning to taking on the task myself and coordinating everything. You get to a point where people call you and you’re a familiar voice on the phone, and they say ‘Oh, I’ll call Nancy, she’ll know what’s going on.’

CFI: What do you like most about working for the ILA?

It’s quite diverse. There are a lot of different personalities. It offers me flexibility whereas back when I was younger, I didn’t really have that. Every week changes and evolves. I always try to stay on top of what’s going on, whether it’s in the technology or other area. I never used to go to the board meetings, but I do now – not that I contribute, but I’ve learned more along the way. My first love is the accounting part – that is what I really enjoy doing. It’s a one-girl office, so I do all the payroll, receivables, etc., and the running of the office.

CFI: Over the years, how do you think the logging industry has evolved in terms of diversity and inclusion? Have you seen it improve over the years?

Absolutely, yes. There are women on our board now. We used to have a woman chair – Trish Balcaen. Last year, I watched the Women in Forestry event, and I was just amazed at all the stuff they went through, and it actually struck a chord with me. It got me thinking about what I could do or bring to the table. So, I think women have definitely moved forward quite a bit.

We used to do training here and we had female operators come through. They were just young girls, and I was always thinking, ‘Wow, isn’t that neat they can do this now?’ Because I don’t think that was an option years ago when I first entered – and we’re talking a long time ago, more than two decades ago.

CFI: What was it like for women when you first got involved in the industry?

I think women back when I first started, they weren’t given that many opportunities, not like they are now, because the thought was, ‘Well, she’s going to come in, have kids and leave.’ I don’t think they were given the same opportunities, or maybe it was hard to find them. Plus, back then, there was no internet, it was always word-of-mouth. I don’t think when I first started there were the tools there to get involved. That was before the internet and you still had to apply for jobs through the newspaper.

CFI: Do you have any advice for women who are looking to get into the forest sector?

You never know what you can do until you get out there and do it. If you have a passion for it, go for it. At least that’s what I tell my daughters, and they’re both very successful.

This interview has been edited for length and clarity. This post is part of CFI, Pulp & Paper Canada and Canadian Biomass’ Women in Forestry series celebrating International Women’s Day on March 8. Find more content here and follow us on social media with the hashtags: #WomeninForestry, #IWD2022 and #BreaktheBias.