Editorial: Learning from women in the forest sector 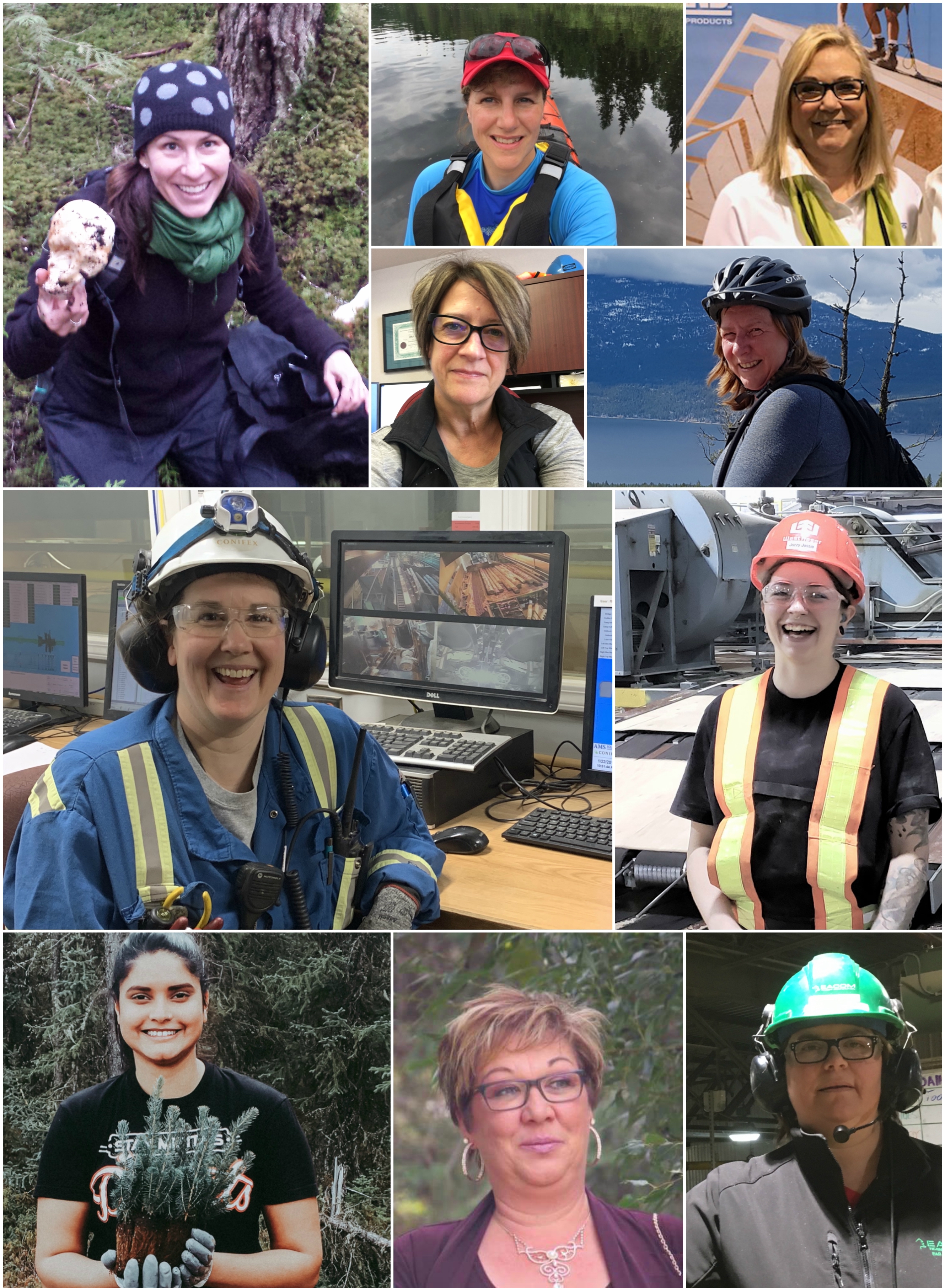 Less than 30 years ago, an OSB mill in Canada simply did not hire women. In 1993 an order came down for the 10-year-old mill to hire females. It just so happens that the first woman that mill was required to hire is now the production co-ordination manager for Interfor’s nine mills in the U.S. Southeast.

This woman, Marlene Hall, was set on a career path in the forest industry and is now contributing to the success of one of Canada’s largest lumber producers because of an employment equity policy in the 90s.

This story won’t surprise everyone, but for me – a millennial with access to supports for women entering trades and sciences – it was a reminder that the path was paved for us not all that long ago.

I had the pleasure of speaking with Marlene last month while doing a project for CFI’s website on women in the workforce. I interviewed 10 women in various roles and seniorities from forest product companies across Canada with the goal of sharing their stories, career advice, and management tips.

While getting to know these 10 women, I found it striking how different the experiences were for the older generation compared to the younger. Veterans like Marlene and lumber trader Judy Johnston spoke honestly about challenges they faced advancing in a male-dominated industry.

Judy explained that early on in her career she was discouraged from applying for positions that were not traditionally female, but she kept gunning for them in spite of the resistance. Twenty-three years later and Judy now proudly tells me that her two grown daughters have senior positions in their fields and never questioned their abilities to advance.

Similar to Judy’s daughters, the women I interviewed who are new to the industry spoke enthusiastically about the opportunities in front of them.

West Fraser’s Jessica Williams is 28 and pursuing a career in safety at a plywood plant. When I asked her if she’s faced challenges thus far, she said there was only one: herself.

“… It’s so easy to think, ‘I’m a young woman, I don’t think I’m old enough yet to apply for this. Will people respect me or listen to me?’ I was in my own head,” Jessica said.

Once she grew out of that insecurity, it was easy to step forward for more senior jobs, she said.

In just 30 years the industry has made great strides to welcome women thanks to the perseverance of a few. But with just 17 per cent of the employment share in the industry as of 2016, there’s a ways to go for companies to tap into all 50 per cent of the female workforce, and unleash all the innovation that comes with new perspectives.

Many of the women I spoke with listed off a host of people who helped them advance in their careers. HR staff, managers, and colleagues are important supporters for women who still feel they have something to prove. The more women who enter the industry, the less there will be to prove.

This year’s International Women’s Day theme is “Balance for Better”, and Canada’s forest companies recognize the importance of this. Late last year the Canadian Institute of Forestry announced it’s creating a national action plan to promote gender equity in the forest industry. Notable industry champions like SFI president Kathy Abusow and Tolko vice-president of people and services, Tanya Wick, are steering the initiative, which is financially supported by the federal government.

It will be exciting to see what comes from this national action plan, but until then, I’m happy to share these 10 Q&A profiles of women who are already forging the way towards a future in which no one thinks twice about whether they’d be the right fit in our industry.

We’ll be posting the profiles over the next week leading up to International Women’s Day on March 8.

This post is part of CFI, Pulp & Paper Canada and Canadian Biomass’ Women in Forestry project celebrating International Women’s Day on March 8. Find more content here and follow on social media with the hashtag #WomeninForestry as well as #IWD2020 and #EachforEqual.


Related
Editorial: Better balance
Women in Wood cutting down stereotypes
Women who work in, with and for the woods
Tapping new potential – removing barriers for women in forestry